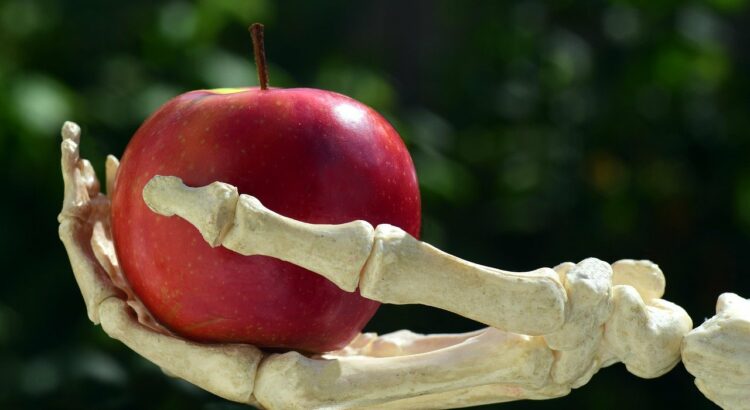 Boron is a trace mineral proven to play an important role in:

Moreover, boron has shown therapeutic effects in the prostate, breast, cervical, and lung cancers and some lymphomas. Despite these essential functions of boron in the human body, its exact mechanisms of action are poorly understood.

Boron is believed to play a key role in balancing the natural production of testosterone and estradiol both in males and females.
In a study by Nielsen and colleagues (1987), 3 mg/day of boron supplementation in postmenopausal women resulted in doubling serum estradiol and testosterone levels. Later, in 1997, Naghii et al. reported a similar elevation in serum levels of estradiol in healthy males after four weeks of dietary supplementation with boron.
In a further study, Naghii and colleagues (2011) reported a significant decrease in sex hormone-binding globulin (SHBG), an increase in free testosterone from 11.83 pg/mL to 15.18 pg/mL; and a drop in estradiol levels from 42.33 pg/mL to 25.81 pg/mL in healthy males after a week of boron supplementation of 10 mg/day. Androgen amplifier effects of boron were demonstrated by a significant increase in important sex steroid ratios: the ratio of free bioactive testosterone to total testosterone increased from 3.62 to 4.66, and the ratio of testosterone to estradiol rose from 91.68 to 148.

Similar results have been shown in a study by Mjilkovich et al. (2009). Treatment of males with 12mg/day of boron for two months resulted in a 29% increase in free testosterone and the adrenal androgen DHEA – by 56%.

See also  Health Risks and Side Effects of Testosterone Therapy

Most of the testosterone in the blood (about 98%) is bound to proteins, primarily to SHBG, and is not available for biological reaction. And another fact is that the content of SHBG increases with age. So the elevation of free testosterone with boron supplementation may have important beneficial consequences, especially in aging men.

The study also revealed a significant decrease in inflammatory indicators, such as interleukin 6, from 1.55 pg/mL to 0.87 pg/mL, high-sensitivity C-reactive protein by 50%, and tumor necrosis factor α by about 30%.

Organic boron, calcium fructoborate found in plant foods, is a compound of boron, fructose, and calcium.

Despite the numerous health benefits of boron in the human body and extensive studies, no recommended daily doses have been set for boron so far. 20 mg/d of boron has been accepted as the upper intake level for adults. Reported rates for mean boron consumption vary depending on the culinary preferences and the boron concentrations in the soil: 1.7 to 7.0 mg/d in the United States and 0.8 to 1.9 mg/d in the European Union.

In the previous studies, the beneficial effects of boron on bone, sex steroids, and vitamin D appeared only at intakes of over three mg/d. The careful analysis of the evidence-based data and the absence of noticeable negative side effects allow suggesting boron supplementation of 3 mg/d for people consuming a low vegetable and fruit diet or individuals at risk for prostate, breast, and lung cancer, or who have bone issues such as osteopenia, osteoporosis, and osteoarthritis.

Before taking any supplements, consult with your healthcare provider.

If you prefer the natural way of satisfying the body’s needs in boron, include in your diet a wide assortment of plant-based foods to get enough calcium fructoborate.

If you use computer software to determine the content of boron in the food, pay attention that the currently available databases such as Food Processor greatly overestimate its values, being up to 3 to 4 times higher than the values found using chemical analysis.

Fruits, leafy vegetables, nuts, peanuts, raisins, and legumes, are rich in boron, as are wine, cider, and beer – beverages from fermented plants. Meat, fish, dairy products, and coffee are poor sources of boron.

The results of the research mentioned evidence that despite its cheapness and ease to get, boron is much more potent and effective in terms of natural testosterone boosting than many more popular products, T-boosters available on the market. Why not try it? Moreover, boron has so many other health benefits, particularly for elderly people. 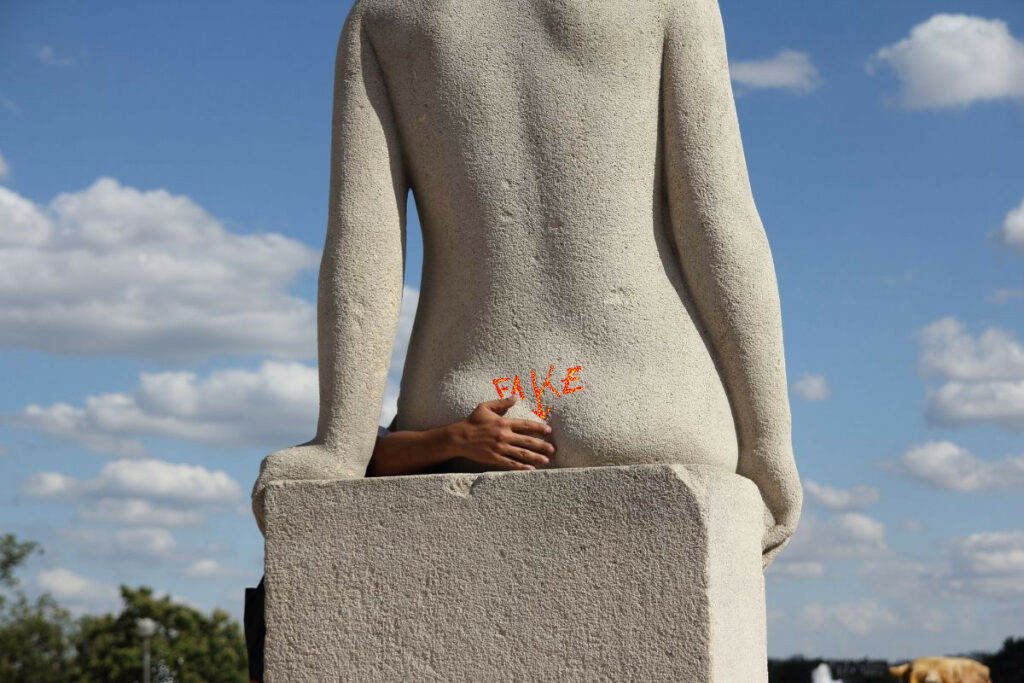 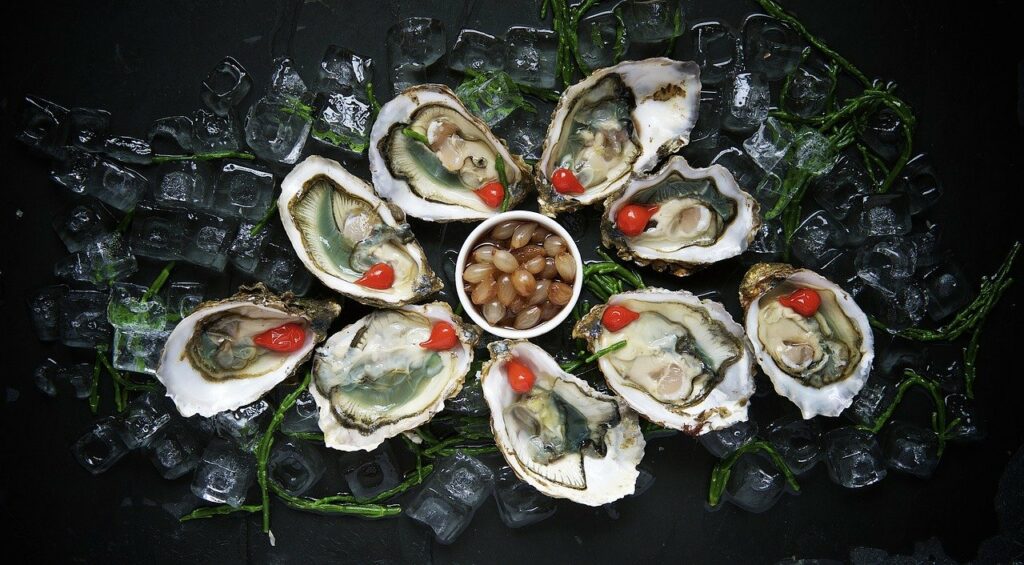 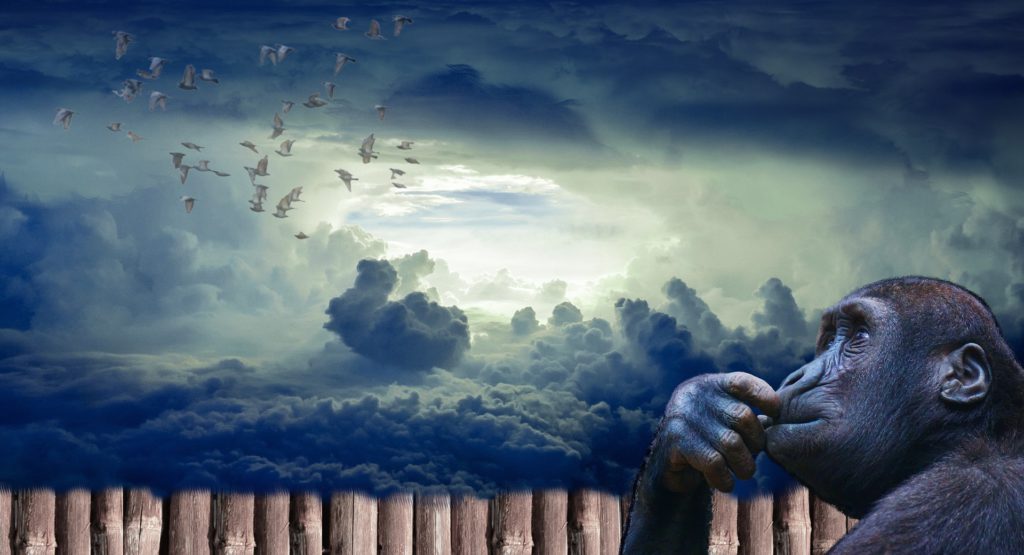