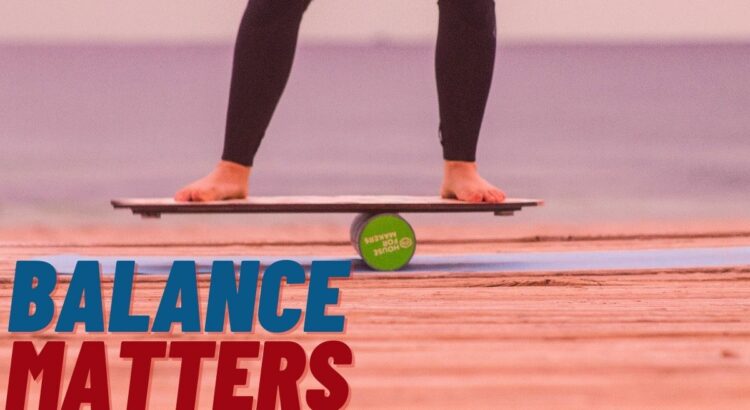 Bioactive substances such as withanolides, alkaloids, and choline make ashwagandha a great natural testosterone booster and determine its benefits for the human reproductive system. A recent review of the evidence on the Ashwagandha’s effect on the reproductive system found 42 relevant studies, which included eight human, 28 animal, and 6 in vitro studies (2018). In all human studies, root extract was used. Such an abundance of information is evidence of the growing interest in the healing benefits of this medicinal herb.

Yes, it can.
A randomized controlled trial (2013) showed that Ashwagandha treatment (675 mg/d in three doses for 90 days) resulted in a significant increase in serum testosterone (17%) and luteinizing hormone (34%) levels, sperm concentration (167%), motility (57%), and semen volume (59%) in infertile men. Analysis of four observational studies (treatment versus pre-treatment) confirmed the results of improved semen parameters with a 14% of pregnancy outcome success rate. No adverse effects were noticed during the time of Ashwagandha treatment (2018).

Another study (2015) investigated the effects of Ashwagandha supplementation on muscle mass and strength in healthy resistance training men. The subjects of the treatment group (29 men) consumed 300 mg of the Ashwagandha root extract twice daily for eight weeks, while the control group (28 men) got a starch placebo. Both groups underwent resistance training for eight weeks. The Ashwagandha group showed outstanding performance compared to the placebo group:

The results of the study suggest that Ashwagandha root extract may provide an effective natural supplementation with a resistance training program.

Dehydroepiandrosterone-sulfate (DHEA-S) is an androgenic steroid hormone, which, along with testosterone, regulates sexual and mental health, lean body mass, bone density, and cardiovascular function. The outer part of the adrenal glands produces most of the DHEA-S both in males and females. It may serve as a building block for making testosterone and estrogen. In males between the ages of 40 and 80 years, DHEA-S concentration decreases by an average of 1%–4% per year.

In a recent study (2019), 50 overweight men received Ashwagandha extract (Shoden beads, delivering 21 mg of withanolide glycosides a day) or a placebo for eight weeks. Ashwagandha supplementation resulted in 15% higher testosterone levels and 18% higher DHEA-S levels than placebo. These two androgens are prohormones for estrogen production. Moreover, in overweight men (in adipose cells of fat), the activity of the aromatase enzyme converting androgens into estradiol is higher than in other types of tissues. Elevated estradiol levels would, therefore, be expected. However, contrary to expectations, there was a decline (11%), though not statistically significant, in estradiol levels, compared to the placebo. This shows Ashwagandha’s inhibitory effect on aromatase, which is essential for maintaining hormonal balance in obese and elderly people.

The aromatase inhibitory effect of Ashwagandha was also demonstrated on Nile tilapia.  In the study by De M. et al. (2016), the Ashwagandha root extract decreased prolactin and estrogen levels in fish by inhibiting aromatase activity and induced male phenotype formation.

See also  Health Risks and Side Effects of Testosterone Therapy

Stress is a major component of modern life, causing cognitive deficiencies, immunosuppression, sexual dysfunction, gastric ulceration, and imbalances of hormonal profiles in men. There is strong evidence that chronic and acute stress are factors that can influence concentrations of male steroid hormones. Elevated cortisol, as a stress indicator, is generally associated with lower testosterone and DHEA-S concentrations. This means that approaches to reduce stress, or cortisol concentrations, may be an effective way to optimize steroid hormone concentrations in men.

In a study by Auddy B. et al. (2008), the participants (95 men and 35 women) rated symptoms of anxiety (fatigue, flushing, loss of appetite, perspiration, headache and muscle pain, feeling of impending doom, palpitations, dry mouth, sleeplessness, forgetfulness, irritability, and inability to concentrate) on a 5-point scale: from no symptoms (0) to severe symptoms (4). The total score was calculated by adding the score from individual questions.

The 125 mg experimental group received 125 mg of standardized Withania somnifera root extract and decreased the mean sum score from baseline 29,9 to 18,1 (-40%) by day 30 and 11,3 (-62%) by the end of the 60-day trial compared to placebo. Serum cortisol decreased by 14,5%, and DHEA-S increased by 13,2% for 60 days. The results of the study showed that daily use of Withania somnifera root extract would benefit people suffering from the damaging effects of stress and anxiety with no adverse effects.

How to use Ashwagandha root extract?

In all human studies, root extract was used, though the other parts of the plant also have been reported to possess various therapeutic activities. The non-standardized powdered extract is the most available form of Ashwagandha. Most human studies have used doses ranging from 300 mg to 600 mg per day, and no adverse side effects were found. Therefore, it is safe to apply such doses, taken once or twice a day. The duration of human studies ranged from 60 to 90 days, so you can use them as recommendations that have been tested.

Here I presented some examples of Ashwagandha testings in randomized placebo-controlled studies. The comparative figures presented in the post speak for the health benefits of Ashwagandha louder than any eloquent expressions. Read carefully, consult your doctor, and decide. 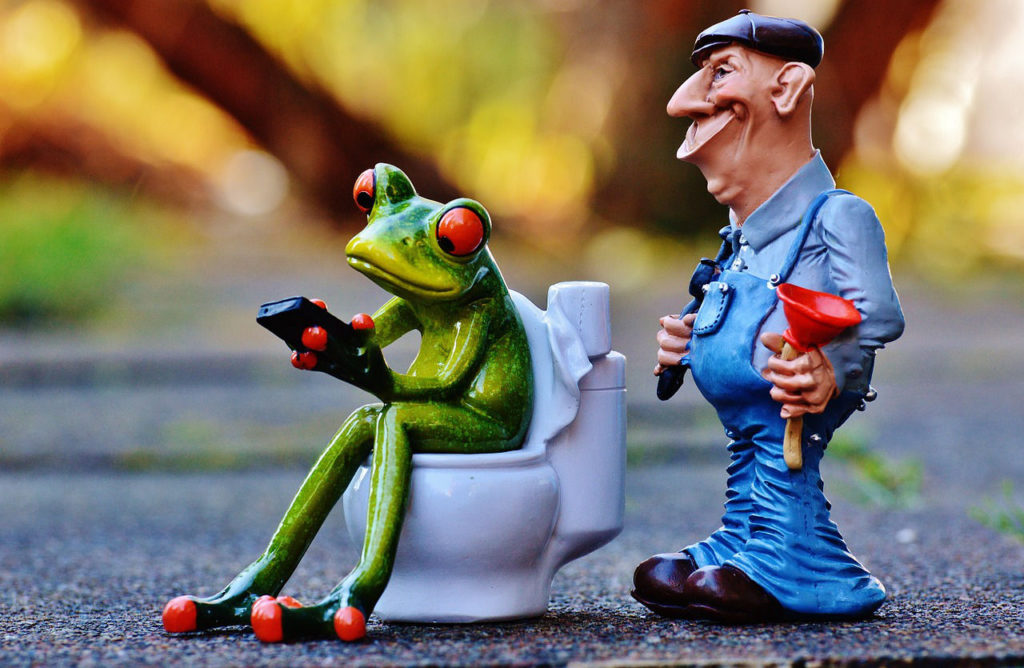 How constipation affects your prostate? 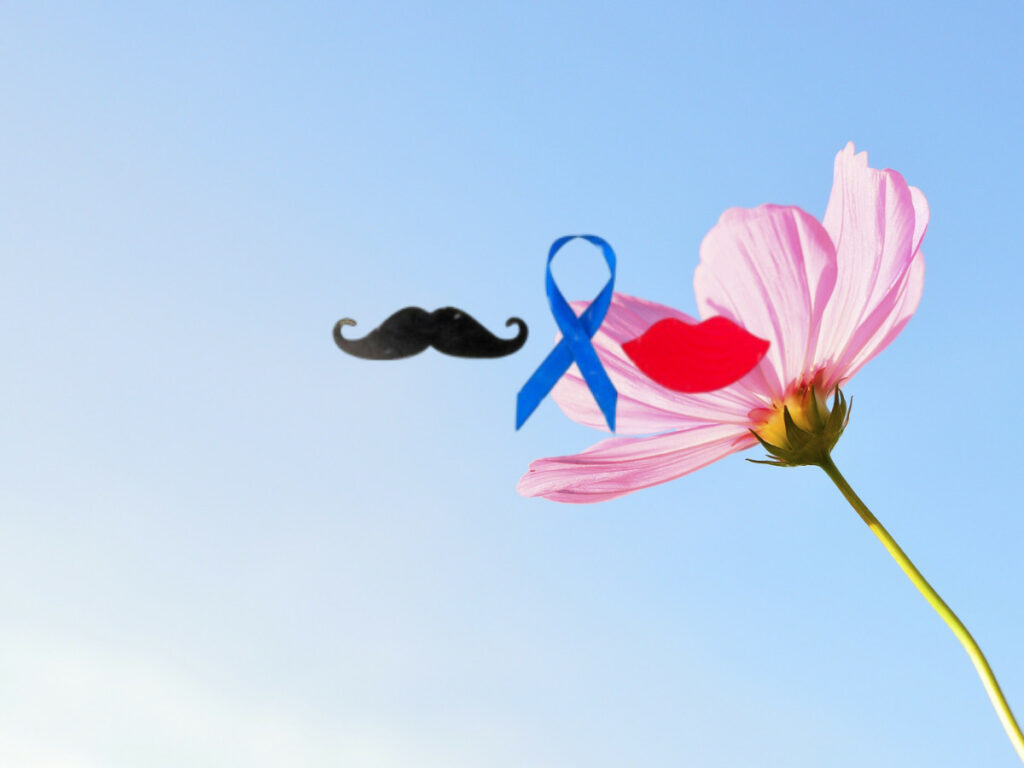 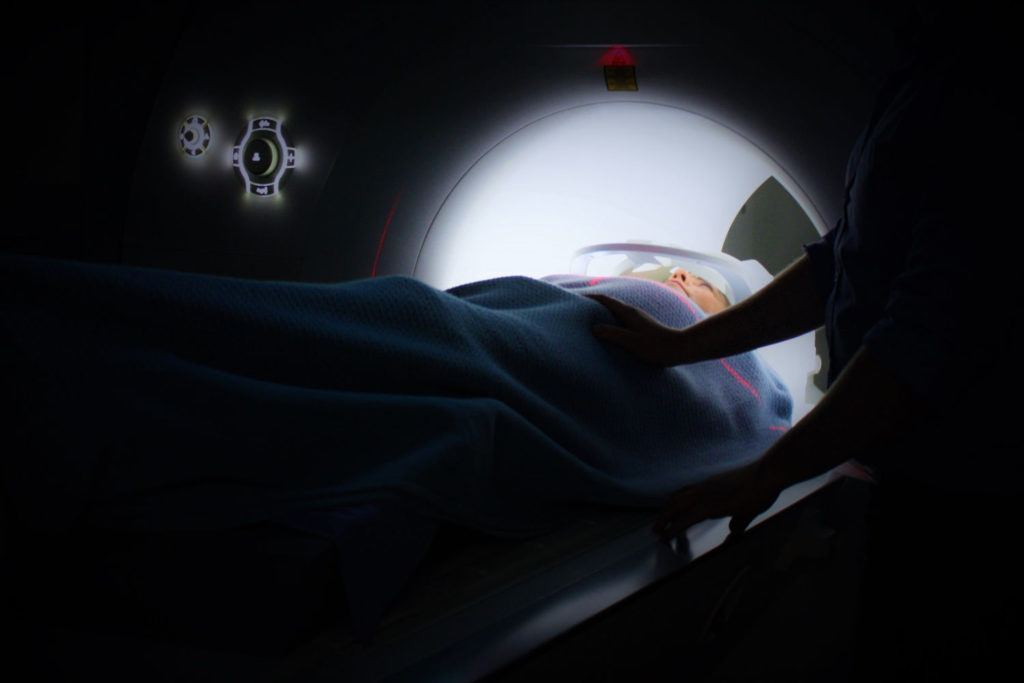 A message from a man diagnosed with prostate cancer (part two)