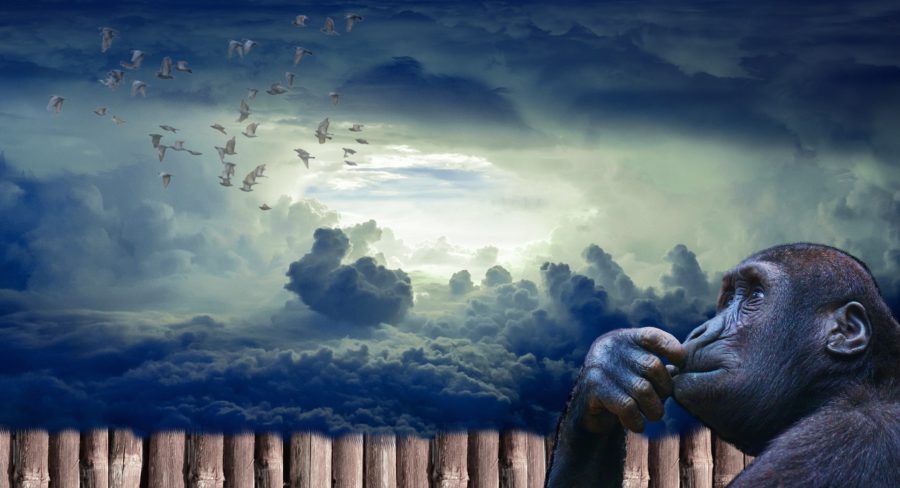 Why do we need to know the mechanism of benign prostatic hyperplasia? The mechanism is a key, a source of everything. If we cannot identify the mechanism of the disease, we become like a blind warriors trying to combat an enemy. We just observe symptoms of the condition, like exploding shells, but we do not see the gun which shoots.

Here I would like to introduce an excellent mechanism of benign prostatic hyperplasia, first offered ten years ago by Israeli scientists and has been proven in numerous clinical studies since then.

A paradox of benign prostatic hyperplasia.

The prostate gives about 30% of sperm ejaculate and is under the control of androgens: free testosterone (FT) and dihydrotestosterone (DHT). The testes produce sperm and free testosterone. The latter and the waste products are being drained into the body’s circulatory system via the internal spermatic veins. Passing through venous and arterial circulations, FT is diluted, and most of it binds to albumin and sex‐hormone‐binding globulin. Only about 2% of not-bound FT reaches the prostate via the prostate artery. So in normal conditions, FT makes a big circle from the testes through the body’s bloodstream to the prostate. Here the enzyme 5α‐reductase transforms irreversibly 90% of FT to DHT – a more potent hormone as it associates with the androgen receptors much easier. DHT has been shown in evidence-based studies to play an essential role in the pathology of BPH.

Gat et al. found that the blood drainage of the reproductive system is not working correctly due to the damage of the one-way valves in the internal spermatic veins. Destruction of one‐way valves is a well-known vascular disease varicocele, progressing with age and reaching over 75% at the age of 70.
Several independent studies on hundreds of patients showed the presence of varicocele in all cases with BPH. Moreover, there is a high correlation between varicocele at the ages of 20-25 years and the development of BPH in men of 45 years.

Why does it happen? Well, they say it is our price for the human’s advantageous erect posture. Erect posture freed our hands for creativity but gave us blood pressure-related diseases, backache, varicocele, and BPH.
Moreover, Gat et al. showed the destruction of the testicular venous drainage system to be a cause of nearly 90% of male infertility cases.

So does it mean that BPH is a normal result caused by the erect posture of men with age? I would question this statement; I believe that there are many more crucial circumstances, like sex immoderations, lifestyle, obesity, environmental pollution, and diet, which can trigger the process of varicocele. Moreover, it contradicts the finding of Jean D. and Wilson M.D. published in “The American Journal of Medicine”: “Development of prostatic hyperplasia is an almost universal feature of the aging man and dog, and in both species, the process develops only in males with intact testes.”

With the destroyed one‐way valves internal spermatic vein cannot operate as a drainage system. A blood column in the vein creates elevated hydrostatic pressure, which causes:

This accelerates prostate cell production and prolongs cell lifespan, leading to the development of BPH.
Furthermore, these observations were clinically proven in a large number of patients. A recent study (Goren M, Gat Y. 2018 ) observed bilateral varicocele in all 901 patients. Sclerotherapy of the spermatic vein resulted in the reduction of the prostate volume in more than 80% of men, with prostate symptoms improved. A straightforward pathophysiologic connection exists between bilateral varicocele and BPH.

In the figure, the varicocele-affected spermatic vein is shown black, and the vessels common for testicles and prostate are shown red.

Summarising the potential medical consequences of these scientific discoveries, editor-in-chief of “Andrology” journal W. -B. Schill said: “The study by Gat et al. has several potentially powerful medical consequences. Firstly, the savings in hospitalizations and surgical and indirect costs would be enormous.
Secondly, if varicocele predisposes to later age prostatic pathology, the best strategy would be to establish criteria for preventive treatment by interventional radiology.
Thirdly, their treatment restored circulating testosterone levels in aging men and could ‘naturally’ revive sexual function.”

So in the light of these findings, BPH is no longer to be considered paradoxical in aging men. Instead, it is to be expected.  Now we know the mechanism of benign prostatic hyperplasia and know our enemy by sight.
I would strongly suggest to everybody caring about their health and sexual life to consult with their doctors about the pros and cons of varicocele therapy. And when you have coped with the main issue, normalize your prostate health with a healthy diet and healthy lifestyle.

W. -B. Schill I. Ben‐Shlomo. Benign prostatic hyperplasia due to venous drainage malfunction in the male reproductive system: a price of erect posture in humans. Andrologia 2008 Volume 40, Issue 5 P: 272

Goren M, Gat Y. Varicocele is the root cause of BPH: Destruction of the valves in the spermatic veins produces pressure, which diverts undiluted testosterone directly from the testes to the prostate.
Andrologia. 2018 Jun;50(5)