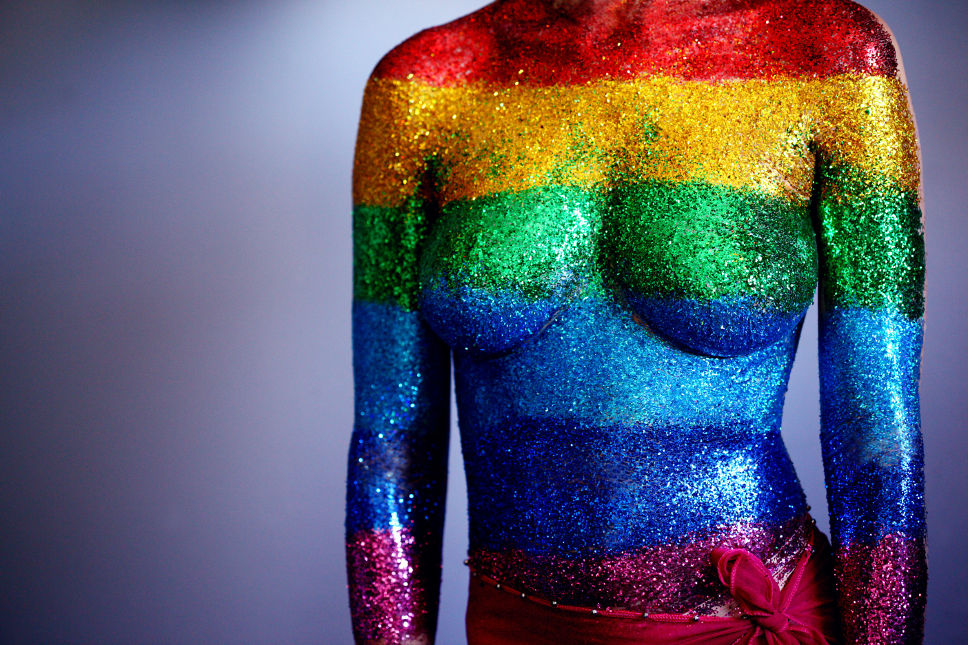 The previous posts showed numerous evidence of an organic link between varicocele, hypogonadism, and infertility. Venous stasis in the internal spermatic vein leads to:

These three factors, in turn, result in degeneration of spermatogenesis, decreasing sperm quality and quantity, and lowering testosterone production.

The International Society for Sexual Medicine has proposed intravaginal ejaculatory latency time equal to or less than 1 minute as a criterion for the premature ejaculation diagnosis. Men’s typical ejaculatory latency is approximately 4–8 minutes.
According to the European Association of Urology (2016), if premature ejaculation causes little discomfort, treatment may be restricted to psychosexual counseling and education. Furthermore, it is essential to treat first erectile dysfunction and prostatitis if present.

Dapoxetine is the only pharmacological treatment approved for premature ejaculation in many countries except for the USA. All other medications, mainly including antidepressants, are off-label suggestions. Dapoxetine has been investigated in 6,081 patients suffering from premature ejaculation and showed a three-fold increase in stimulation time from a baseline average of <0.5 minutes. It was effective from the first dose and increased ejaculatory control, decreased distress, and increased satisfaction. However, all these medications can cause erectile dysfunction, diminished libido, and anorgasmia

Two surgeries allowing to get rid of premature ejaculation forever come from South Korea: selective dorsal neurectomy and penis head growth using a hyaluronan gel injection. Nevertheless, the International Society of Sexual Medicine has endorsed none of these approaches, yet, about 75% of Korean urologists recon them as safe and efficient treatments.

Kwak TI et al. (2008) performed penis head growth on 38 patients suffering premature ejaculation and followed up for five years for possible side effects. Compared to starting values, the latency time increased from 84.2 s. till 378 s. at six months and 352 s. in five years after treatment. There was no significant difference in terms of the patient’s and the partner’s satisfaction between 6 months and five years.

In another study, Zhang GX et al. (2012) made selective removal of dorsal penis nerves for 40 men with premature ejaculation and achieved an increase of latency time from 1.1 to 3.8 min.  The authors concluded that the surgery is efficient in prolonging and controlling ejaculation, whereas erectile function is not affected.

And finally, some topical anesthetic agents like lidocaine cream showed an increase in latency time from one minute in the placebo group to 6.7 minutes in the treatment group. However, the use of topicals is sometimes avoided due to the loss of sensation in the penis as well as for the partner.

See also  How Does Your Sexual Activity Affect the Risk of Prostate Cancer?

A significant improvement in premature ejaculation, erectile function, and testosterone level was observed in varicocele patients after varicocelectomy. And what is important, no varicocele recurrence or severe postoperative complications were noted until the end of the study; the follow-up period lasted six months.